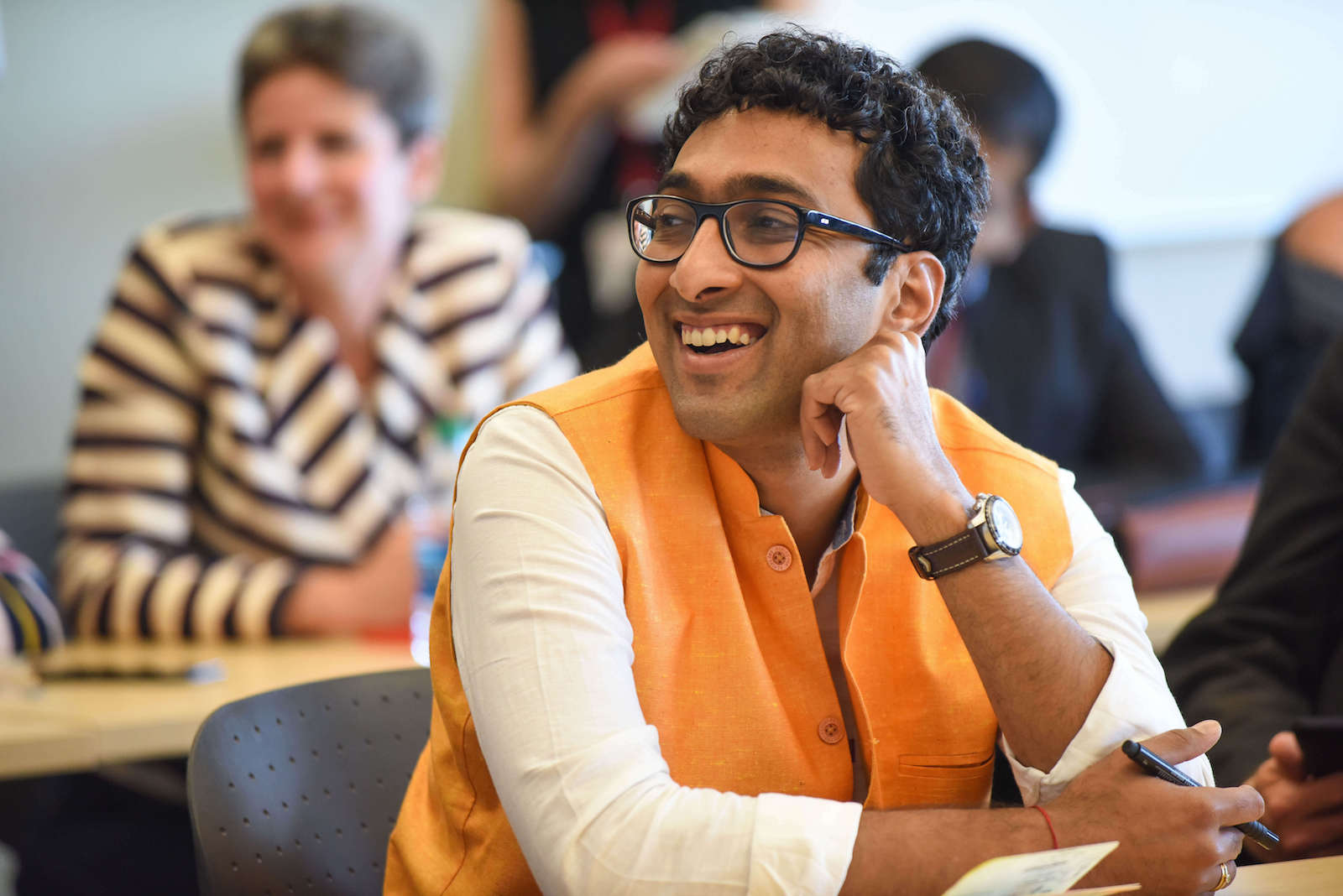 A multi-faceted designer, over the past decade Aalap has employed empathetic, people-focussed, participatory, and inter-disciplinary design to solve complex and fuzzy problems. More recently, he is focused on helping organizations establish and scale design capabilities.

As Head of User Experience at ICPSR, he is currently helping the world’s foremost social science data archive establish a UX department. He has previously helped Michigan Medicine establish and scale human-centered design and innovation practices.

He has led the design of the award winning UMHealthResearch, a health research recruitment platform used by thousands of people across various institutions.

He co-founded Findcare, a nonprofit that connects low income communities to low-cost or free healthcare.

Aalap has lectured at the University of Michigan (U-M) on various subjects including pervasive design, graphic design, user research methods, prototyping, interaction design methods, and product development cycles. He is passionate about building a pipeline of future designers and has mentored countless early career design professionals in that quest. In 2018, he co-founded Letters to a Young Designer, a publication that aims to bring diverse design experiences from the field to young professionals starting their journeys.

Through his career, Aalap has been invited to speak at various national and international conferences including IxDA’s Interaction Conference, Stanford Medicine X, American Telemedicine Association Conference and World Information Architecture Day. He work has also been published in various scientific journals including the Journal for Clinical and Translational Science.

Aalap has individually received several awards for his work, including U-M School of Information’s Rising Alumni Award, MICHR’s Outstanding Innovator Award, U-M Medical School’s Award for Innovation, and MICHR’s Employee of the year. He was a nominee for the University of Michigan President’s Staff Innovation Award. His teams have also received various awards for their innovative and human-centered work.

You can find Aalap’s writings on Medium. His twitter is a window to his wide curiosity.